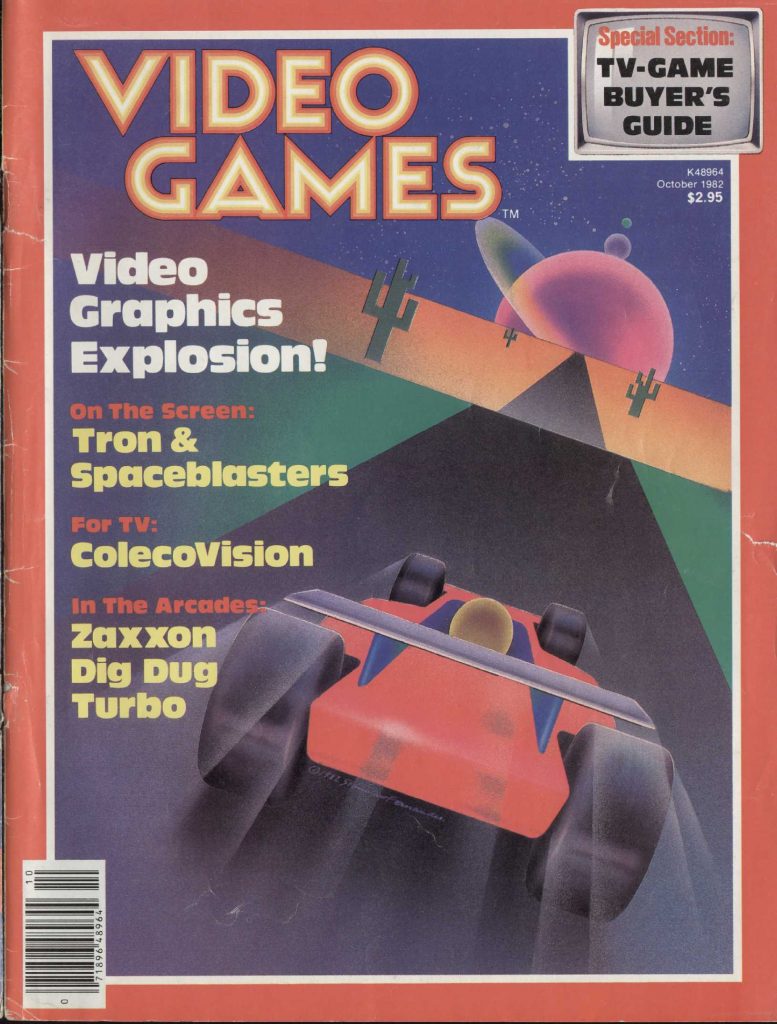 Video Games was one of a number of early video game magazines that were born just in time to die an early death due to the video game crash of that time period. The October 1982 issue includes: