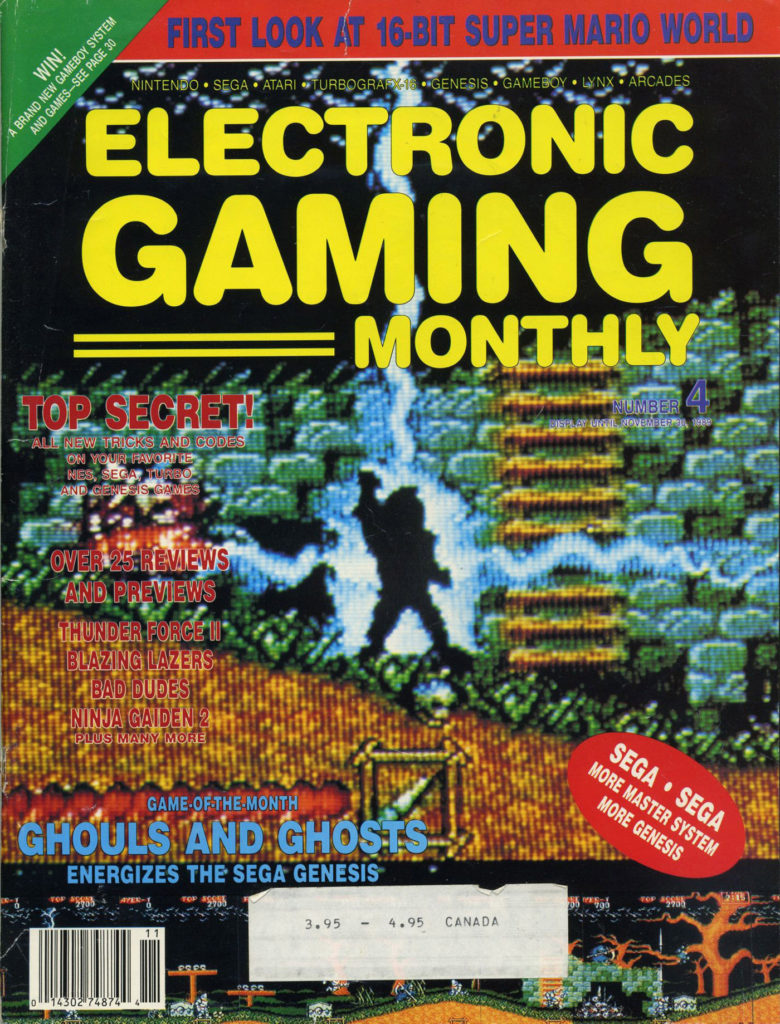 Electronic Gaming Monthly and VideoGames & Computer Entertainment were really the only two video game magazines I cared about. VG&CE was my favorite but EGM was far more successful. The November 1989 issue of EGM includes: