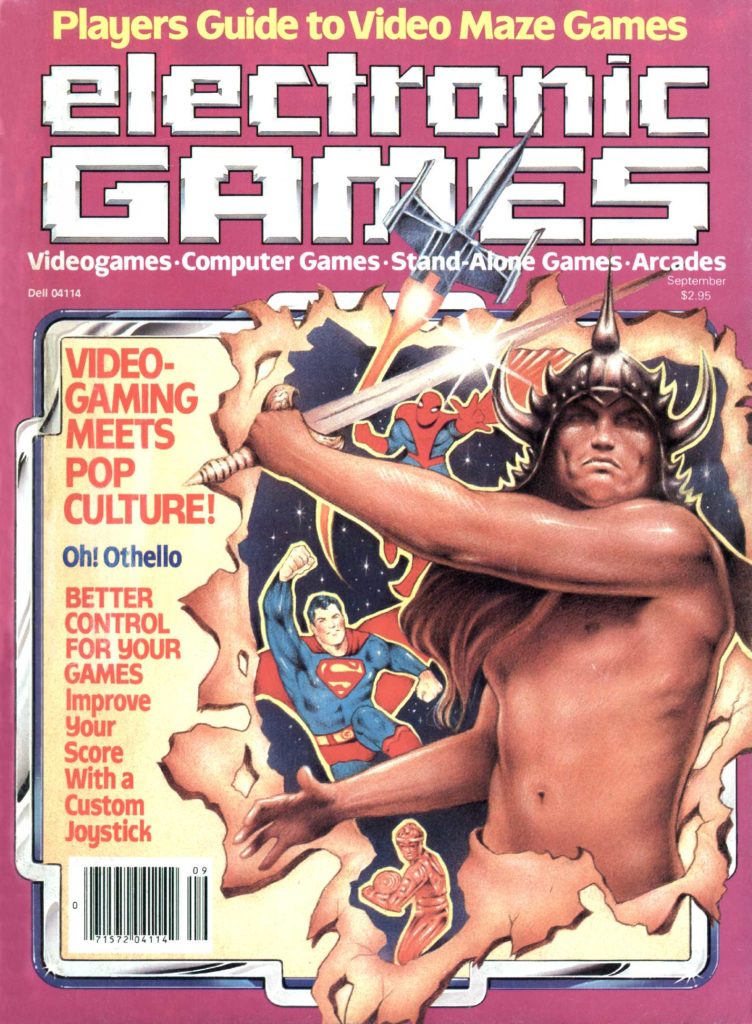 Electronic Games is really the granddaddy of video game magazines. It didn’t last as long as it should have because of the video game crash but it would set the stage for all the video gaming magazines to come. The September 1982 issue includes:

📂This entry was posted in Retro Games 📎and tagged atari retrogaming