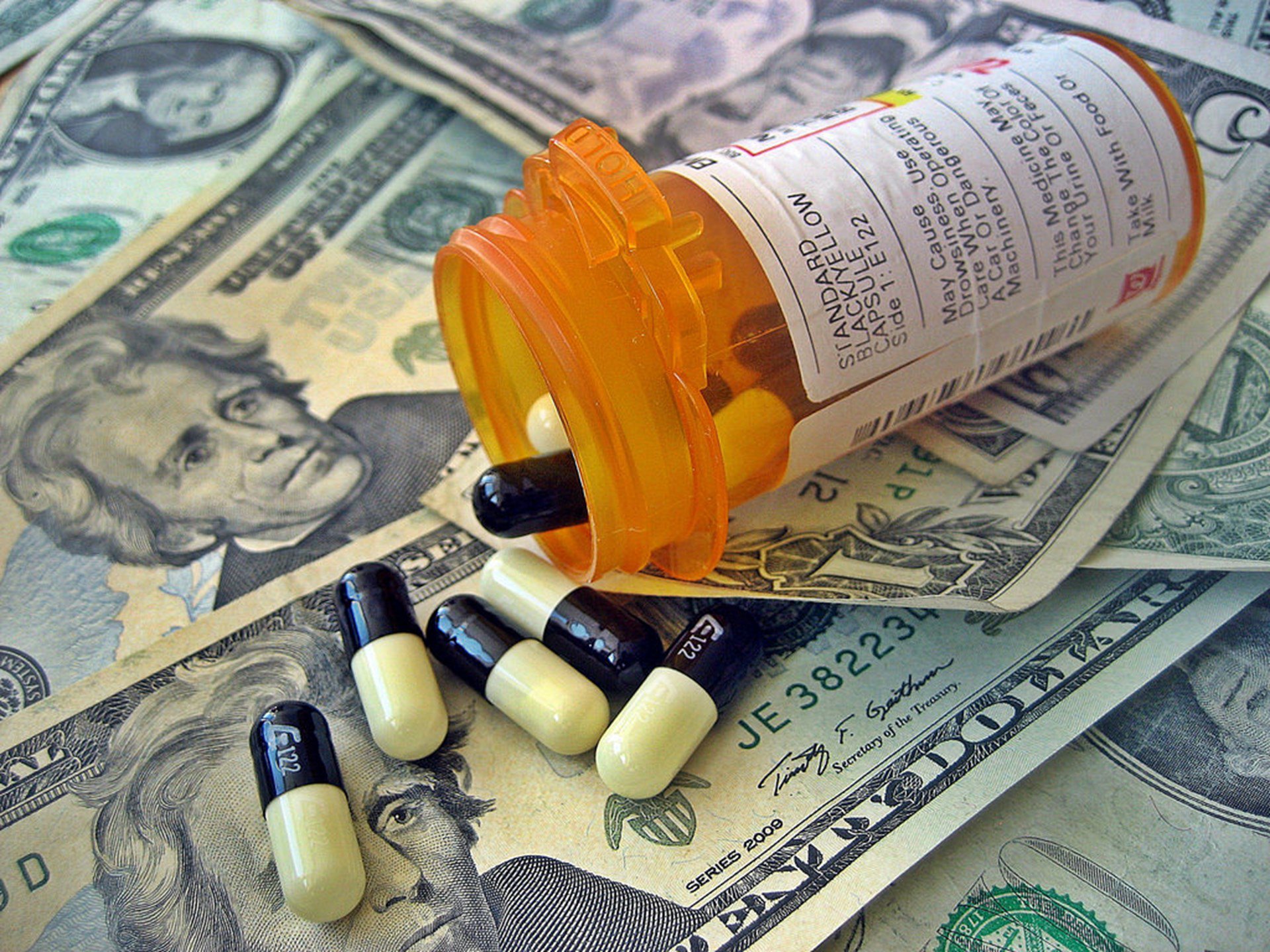 Sen. Kamala Harris (D-CA), a frontrunner in the Democratic nominating contest for president, recently announced her plan, titled “People over Profit,” to solve the nation’s ongoing crisis regarding the ever-rising prices of pharmaceutical drugs.

The provision courting the most national attention and controversy is its proposed hard cap on prescription drug prices. This cap would be set by the Department of Health and Human Services (HHS), and prescription drug companies that raise prices faster than inflation or higher than prices in comparable nations, such as Japan and Germany, would find themselves capped.

Rather than directly and clearly addressing the causes of these high prices, such as high levels of patent abuse and a lack of generic alternatives, this plan disregards the structural and policy causes of high pharmaceutical costs for a quick and simple fix.

Patent abuse and a regulatory environment hostile to innovative alternatives, such as biosimilars, have led to a pharmaceutical drug pricing scheme in the United States that protects the interests of a handful of high-profit drug producers at the expense of both consumers and competitors.

The classic case one must consider to see the negative effects of the current patent scheme is the problem of insulin in the United States. A study released in January by the Health Care Cost Institute found that from 2012-2016, US insulin costs per patient nearly doubled from roughly $2,864 in 2012 to $5,705 in 2016.

Seeing that insulin itself is unpatented and that there are three largescale competitors producing it, this steep and near lockstep rise in price between competitors is perplexing. This problem of “parallel pricing,” as its commonly called, ought to be unsustainable in a free market. However, the patent protection afforded to these pharmaceutical giants protects their monopoly power and their cartelization of insulin production.

A report released in 2018 by the Initiative for Medicines Access and Knowledge found that the companies producing the 12 highest-grossing drugs in the US had applied for a combined total of 1,498 patents in 2017, looking to guarantee themselves each an average of 38 additional years of competition-blocking patent protection.

This government-granted shield leads to the establishment and protection of a small, high-profit group of corporations that can raise pharmaceutical prices in a tit-for-tat type of game that the normal American will always find himself losing.

Japan and many European nations, the very examples Harris’s plan points to, have successfully prevented the quagmire of continuously rising prices by succeeding where the United States’ health care and pharmaceutical system has failed.

In 2017, the European Commission released a report on the impact of biosimilar drugs within European Economic Area (EEA) countries that found the introduction of these competitors decreased prices and increased market access for those who needed them.

Biosimilars are pharmaceutical alternatives that are effectively an identical copy of existing drugs. According to the FDA, biosimilars only contain “differences…in clinically inactive components” of the reference drug.

While biosimilars face lower production costs thanks to their ability to skip costly clinical trials, the FDA had only approved 17 biosimilars as of January 2019.

A lack of actual competition and government protection of its most guilty parties has led the pharmaceutical market in the United States to be over-patented and over-priced. Capping the price of drugs without tearing out the root of the problem will only lead to fewer Americans having access to the lifesaving drugs they need.

These regulatory barriers to increased competition within the pharmaceutical market remain major drivers of the problem of affordable drugs in the United States. If Sen. Harris and others are serious about looking to Japan and Europe as examples for the United States’s approach to solving this issue, adopting a skeptical eye toward the current patent scheme and the corporate welfare it provides is the first step.

Marcus Maldonado is currently pursuing his Bachelors in Political Economy and Philosophy at Tulane University. He’s currently one of three Recruitment Directors for the state of Louisiana for Young Americans for Liberty, as well as the president of Tulane’s chapter of YAL. He hopes to devote my life to the ideas of liberty, both through activism and non-profit research in his career.