If Student Loans Might Be Forgiven, Why Not Borrow More? 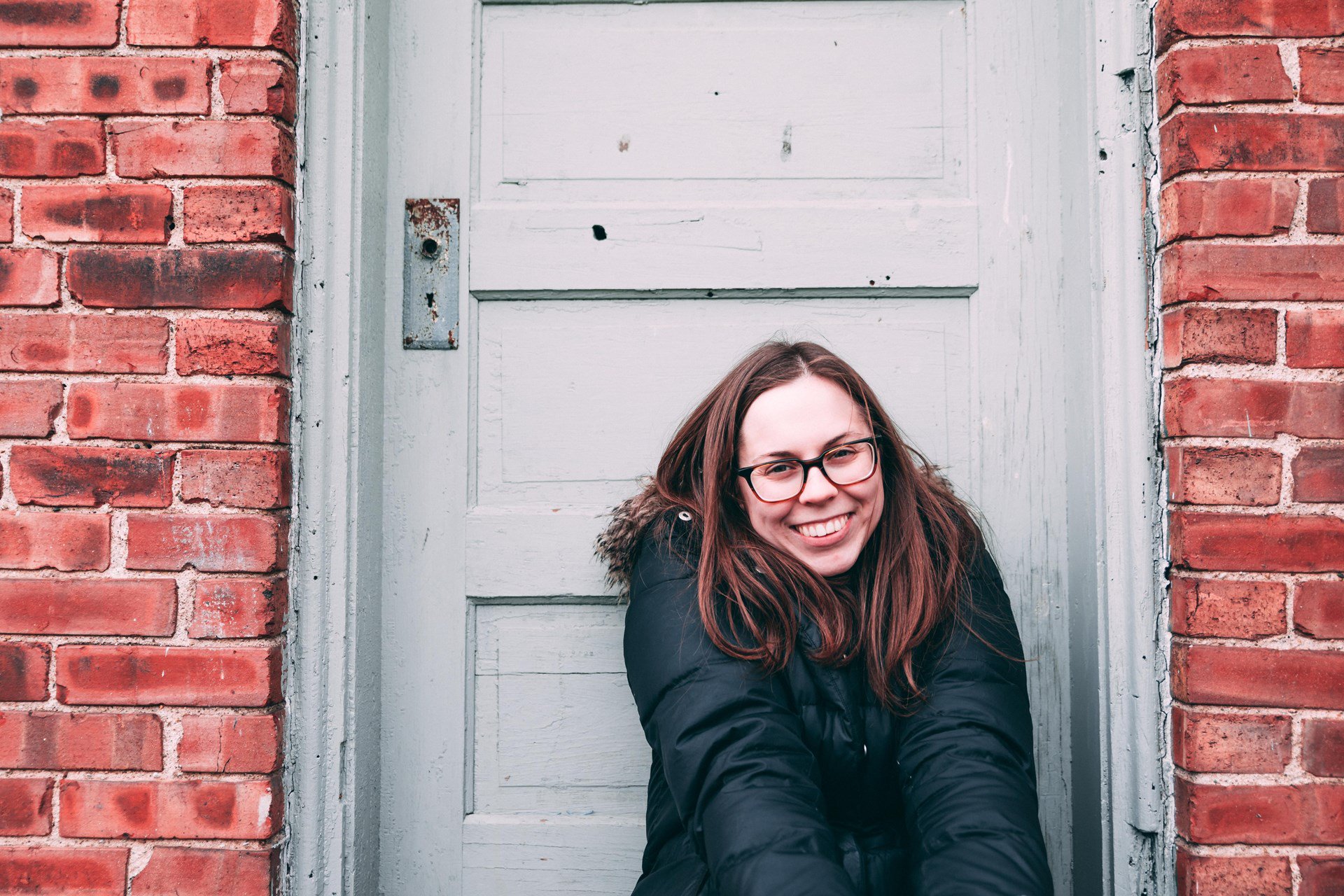 It’s one of the rules of electoral success: advocate policies that concentrate the benefits on an easy-to-identify interest group (preferably one that is sympathetic in the public eye) and disperse the costs onto the entire electorate. It’s how we get Coke sweetened with corn syrup rather than actual sugar. It’s also how we get proposals to cancel student loans. As my AIER colleague Will Luther points out, the fact that two of the Democratic frontrunners have made debt cancellation such an important part of their campaigns suggests that the issue is going to be with us for a while.

But would it be a good idea to cancel student debt? And importantly, how does even the prospect of canceled student debt affect people’s incentives?

First, let’s consider the quality of the policy. A lot of commentators are pointing out that it’s fundamentally regressive, meaning that we’re basically taxing the poor to pay the rich. As economist Alexander William Salter puts it in the Dallas Morning News, it’s

The idea might have some merit, but it will make wealth and income inequality worse rather than better.

Even saying that the idea might have some merit is perhaps too charitable. In 2011, economist Justin Wolfers called it the “Worst. Idea. Ever.” in a Freakonomics post. Why? First, there’s the distributional effect. If we’re going to have policies that transfer wealth from one group to another, it doesn’t make much sense to transfer wealth from taxpayers generally to high-income college graduates. As Will Luther and so many others have pointed out, a college degree brings spectacular financial returns. As a group, college graduates aren’t “needy” by any reasonable definition.

Second, Wolfers points out that debt cancellation doesn’t make college more affordable because it’s a transfer to people who already went to school and who are already enjoying the returns on their investment. Third, he notes that a successful campaign to cancel student debt will encourage further wasteful lobbying for transfers. The “cancel debt” movement is already part of the fallout from past bailouts, subsidies, and transfers. Capitulating will only encourage more lobbying.

Hence, I think we would do well to focus on the downstream effect debt cancellation—or even the reasonable prospect thereof–will have on people’s future incentives. Encouraging people to produce and exchange rather than lobby for transfers and special privileges are important parts of the problem of constitutional design that has animated so many scholars, among them Douglass C. North and James M. Buchanan.

The prospect of being able to enjoy good times now and stick other people with the bill later encourages people to be less-than-completely-responsible right now. My kids are seven, nine, and almost-eleven, and we’re very fortunate in that I work at an institution with an employee tuition benefit (which means, of course, that my salary is lower–so it’s not exactly “free” tuition), but there are a lot of other expenditures that go into college beyond tuition. If student debt cancellation is on the horizon within the next couple of decades, we now have an incentive to change how we plan to finance their college education and what they plan to study.

There are three important effects here. First, the prospect of student debt cancellation encourages us to finance the entire thing with borrowed money. Why pay now or go to the trouble of trying to earn scholarships if we can borrow on the cheap and have a reasonable expectation that taxpayers will ultimately be left with the bill? Second, why should we be price-sensitive college shoppers, and why should colleges work to contain costs if there’s a good chance it will all be paid for with other people’s money? Third, we have incentives to borrow a lot of money to pursue boutique degrees with limited job prospects if (again) we know that someone else is going to pay the bill.

As EconTalk host Russell Roberts explained it in the mid-90s, if we go to a restaurant and know that someone else is paying, we have incentives to order the best thing on the menu, drinks, appetizers–the whole lot. If you go to dinner with a few friends, it’s relatively easy for you to monitor one another and check anyone who seeks to take advantage of the situation. It’s a lot harder to do this in larger groups, and as the benefits get more concentrated and the costs get more dispersed over a larger and larger population, people have stronger incentives to take advantage of everyone else. What’s more, given our psychological proclivities and our tendencies to be self-serving, it can be pretty easy to convince ourselves that we’re actually doing everyone a favor by borrowing tons of money to study something that doesn’t translate into employable skills.

Student debt cancellation is already suspect because it redistributes wealth upward. As we can see, the prospect of debt cancellation changes people’s incentives for the worse. I don’t know if I would call it the worst idea ever, but it’s certainly not a good one.

This article is republished with permission from Forbes.