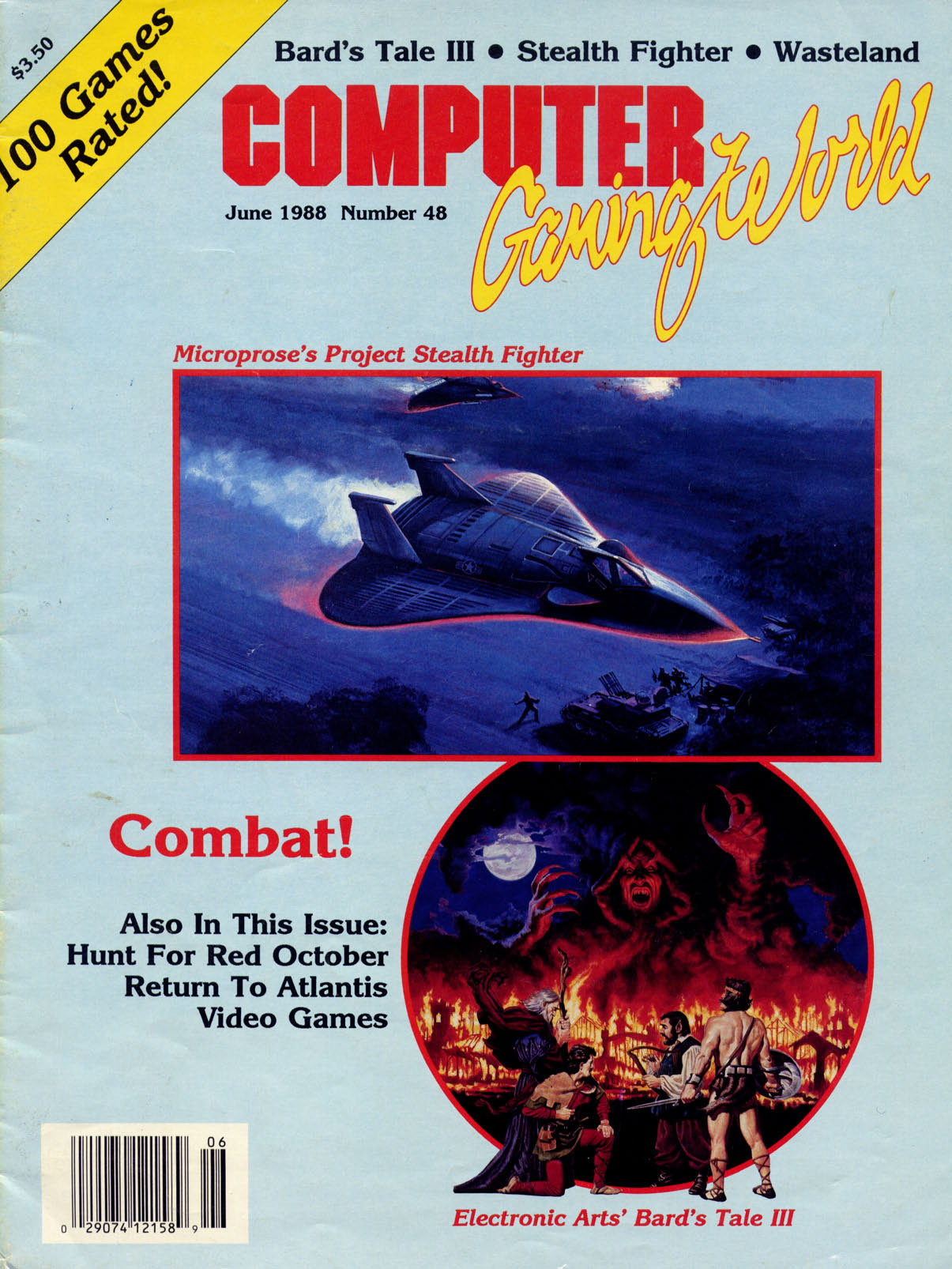 Computer Gaming World was hands down the best computer magazine there ever was. It hit its peak in the early to mid 1990s by which time it was exclusively a PC magazine. However, in 1988 it was still covering some other computer platforms as well. The June 1988 issue includes: