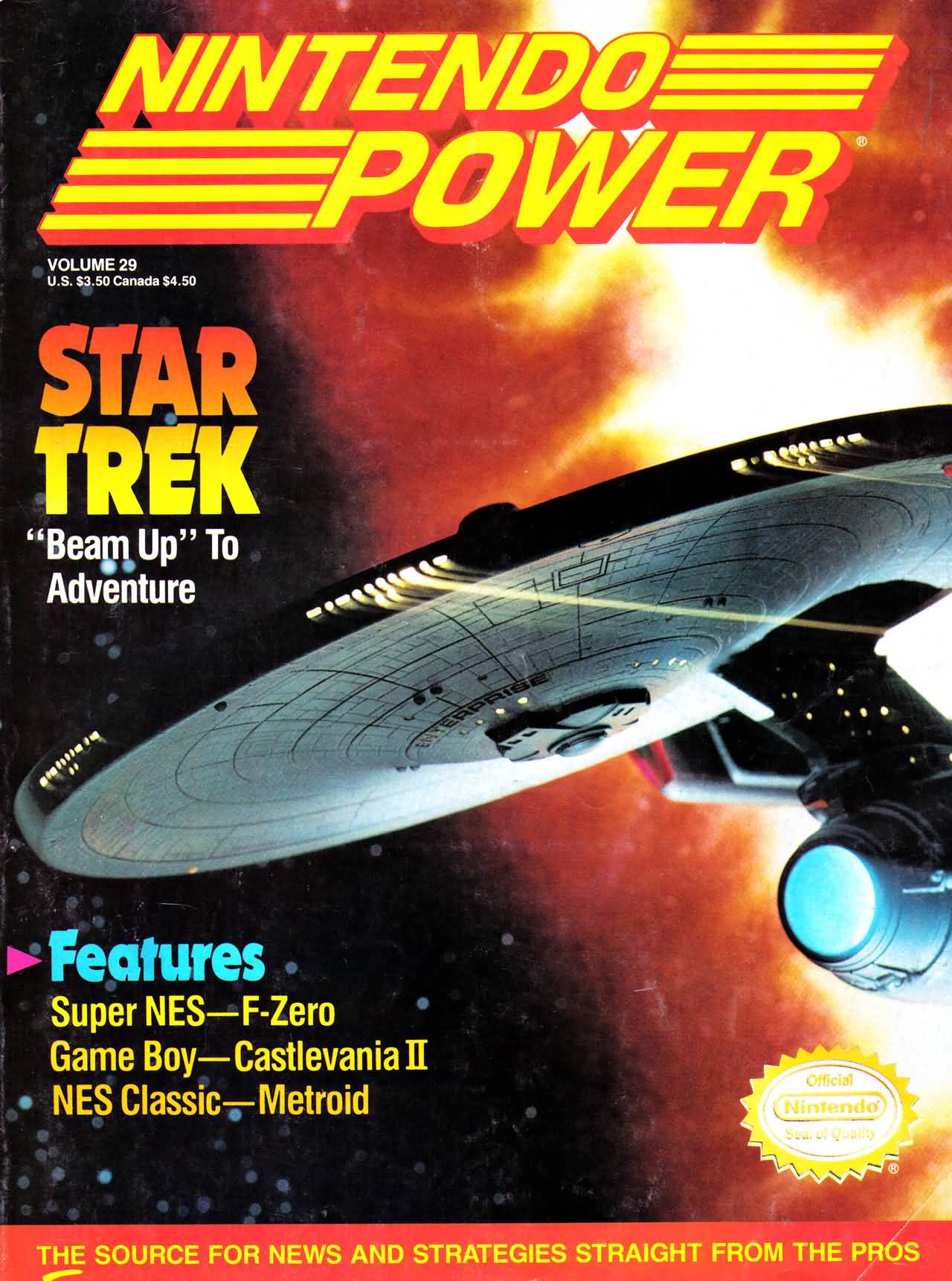 At this point in 1991 Nintendo Power was primarily covering the original NES and Game Boy. However, early coverage of the new Super Nintendo had started as well. The October 1991 issue includes:

Tips from the Pros