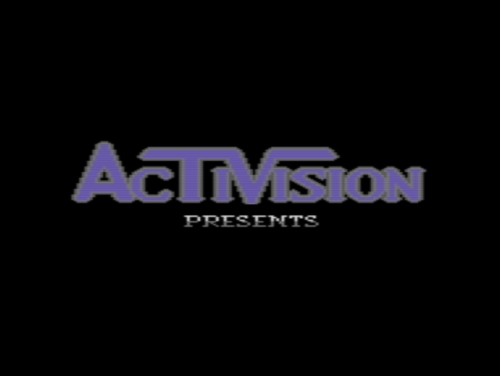 Die Hard, based on the Bruce Willis movie of the same name, was developed by Activision and released for the Commodore 64 in 1990. While a pretty mediocre game overall, by movie license standards it was spectacular but that isn’t saying much. This late in the life of the Commodore 64 they were going for a budget approach. For instance, except for the title music, there was no soundtrack. 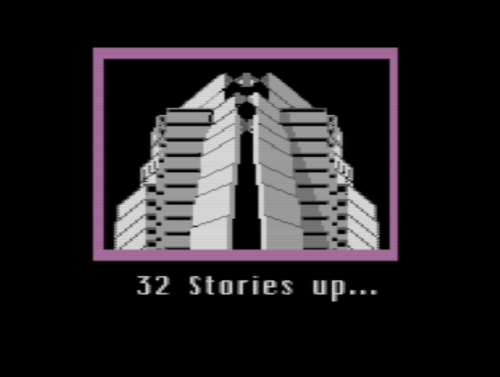 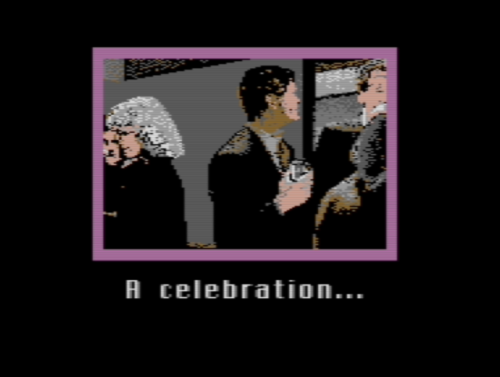 Die Hard is a fairly standard side-scroller. You must collect various items needed to win the game while fighting your way through endless hordes of terrorists. You might as well stand and fight because they are just going to chase you until you do. Game play is ok if nothing special and the graphics are pretty bland. Sound effects are acceptable but repetetive and then there is the aforementioned lack of music.