Defender of the Crown (Amiga) 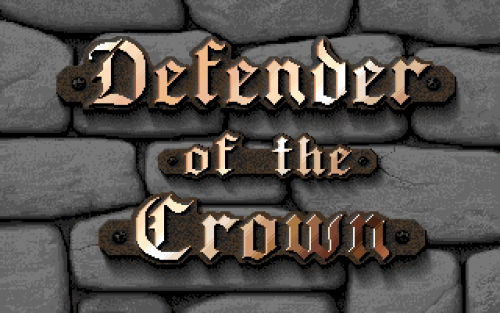 Defender of the Crown was initially released in 1986 for the Amiga and subsequently ported to a number of other systems. It was the first game released by Cinemaware. It is a landmark game and important for the Amiga in particular. Defender of the Crown was the first game that really demonstrated the graphics capabilities of the Amiga and was a huge step forward in terms of graphics standards for computer and video games in general.

Defender of the Crown is an action strategy game in which you play the role of Saxon Lord trying to fight off the Normans and sometimes Saxon rivals. Interestingly, because Cinemaware was facing financial difficulties, the game was released in an unfinished state, or at least a number of features that were originally intended were incomplete and removed from the initial release. The result was a more simplistic game than was originally intended. However, it was still an excellent game despite this and was released to rave reviews. 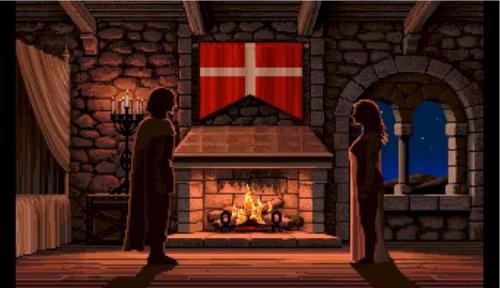 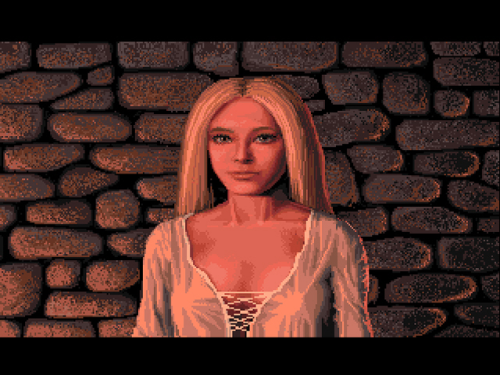