The Case Against Overcriminalization 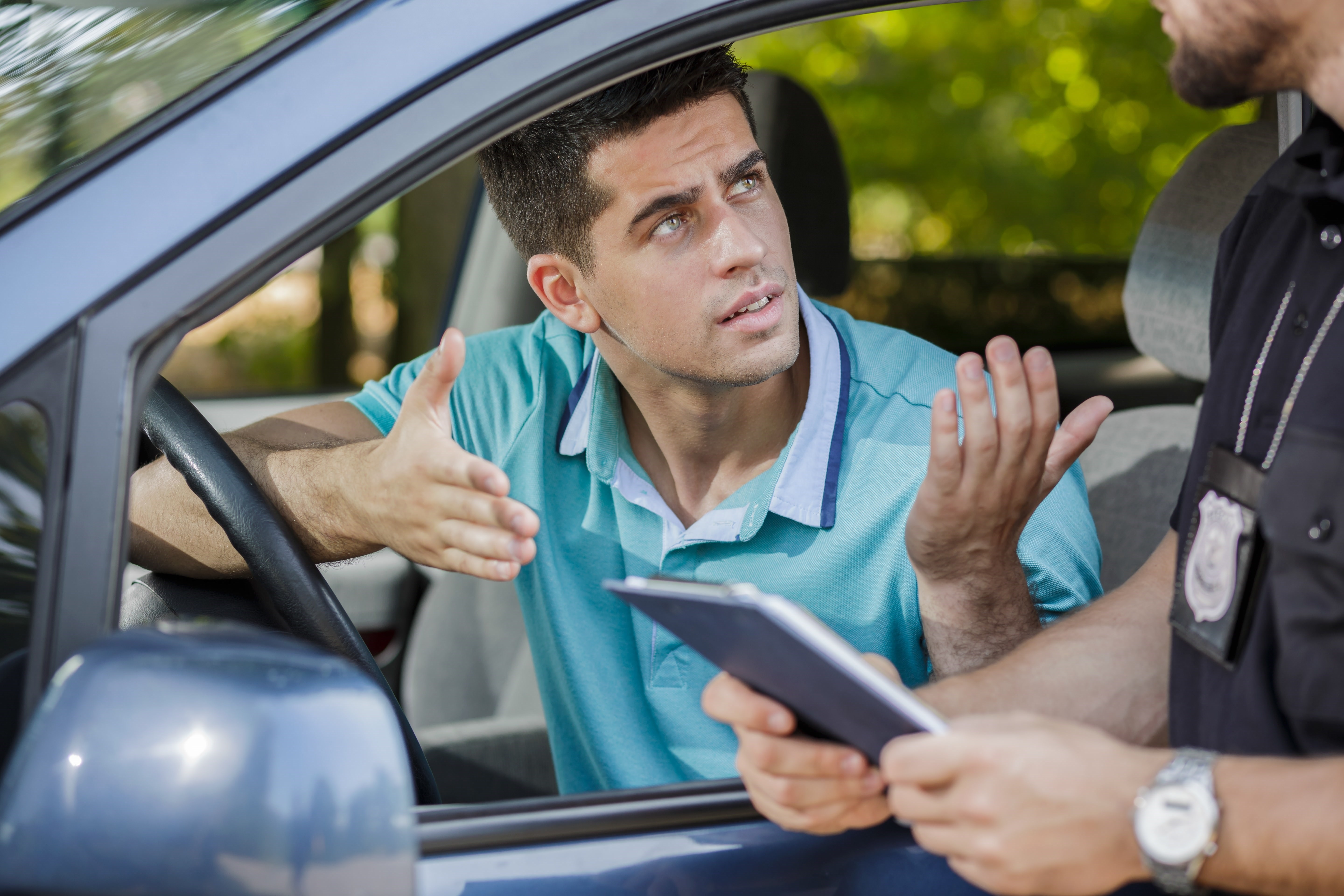 Lavrenti Beria, the infamous head of the Soviet secret police under Joseph Stalin, supposedly once said, “Show me the man and I’ll show you the crime.” In the Soviet Union, the regime could always find some crime to pin on anyone it chose to target.

As a general rule, it would be silly to equate the modern United States with a mass-murdering totalitarian state. But in this one respect, the two regimes are more similar than we would like them to be.

Because of the vast scope of current law, in modern America the authorities can pin a crime on the overwhelming majority of people, if they really want to. Whether you get hauled into court or not depends more on the discretionary decisions of law enforcement officials than on any legal rule. And it is difficult or impossible for ordinary people to keep track of all the laws they are subject to and to live a normal life without running afoul of at least some of them.

Discretion and the Rule of Law

This sad state of affairs is deeply at odds with the rule of law. Whatever else that concept means, it surely requires that ordinary people be able to readily determine what laws they are required to obey, and that whether or not you get charged by authorities depends more on objective legal rules than the exercise of official discretion. Unfortunately, neither holds true in the United States today.

Several recent developments highlight these painful truths. President Trump’s controversial decision to end the Deferred Action for Childhood Arrivals program is one of them. Whether or not some 800,000 people will be subject to deportation ultimately depended on the whims of one man. Additional cases in point include conservative claims that President Bara