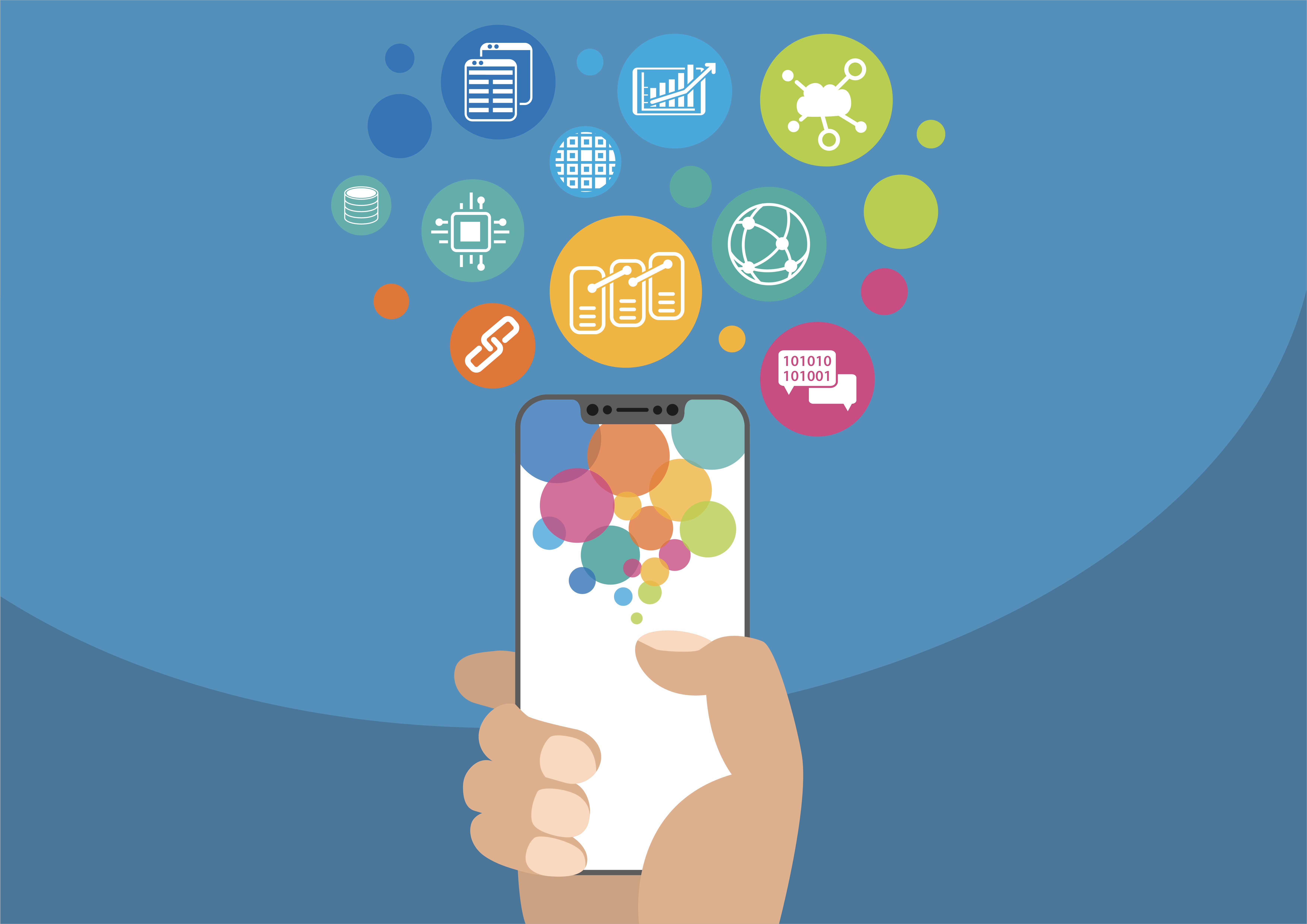 Bitcoin and its underlying technology blockchain are game-changing technologies that are reshaping and revolutionizing the world economy. (1)

Often hidden behind the headlines of Bitcoin’s meteoric rise in market value and blockchain’s technological promise is a basic understanding of what these two technologies are and where they come from.

This brief article examines the digital currencies Bitcoin and Ethereum and introduces Blockchain, the technology that facilitates the digital transfer of value and much more.

“I think the internet is going to be one of the major forces for reducing the role of government. The one thing that’s missing, but that will soon be developed, is a reliable e-cash.” — Milton Friedman, ‘99’

In 2008, a person or group of people acting under the pseudonym Satoshi Nakamoto published a white paper titled Bitcoin: A Peer-to-Peer Electronic Cash System. The paper introduced a solution to two puzzling issues.

The ledger would operate much the same as any other, except that the recorded transactions would be distributed to computers around the world.

In 2009 the ability to transfer value digitally was born in what is widely known as Bitcoin. However, it is the second capacity, now known as blockchain that is proving to be of far greater significance.

Although blockchain has scarcely found its way into mainstream thinking and discourse, it is, as mentioned, revolutionizing the world economy.

Since inception, Bitcoin has captured the attention of an ever-growing, and yet relatively small, number of investors, enthusiasts, companies, and others around the globe.

As it has grown, it has served the dual function of acting as proof of concept for a “peer-to-peer version of electronic cash” and simultaneously giving rise to thousands of other digital currencies.

The most well known of these currencies by market value are Bitcoin and Ethereum. Bitcoin’s current market value is $37 Billion USD, while Ethereum’s is $16 Billion USD.

Any attempt however to compare the two cannot be accurately described as an apples-to-apples comparison. More about this later. First, let’s look at what Bitcoin actually is.

Bitcoin is a decentralized peer to peer electronic version of cash that maintains its value without backing or inherent value. It allows the transference of money digitally without going through a trusted third party such as a bank or credit card. (3)

According to the Washington Post, if you had purchased $100 in Bitcoin seven years ago, those coins would be worth more than $73 million USD today. To put this into perspective, if you had invested $100 into Amazon.com when it went public in 1997, your investment would be worth just under $64,000. It is worth noting, however, that digital currencies are significantly more speculative than stocks like Amazon. (5) (6)

As the price of Bitcoin goes higher, one question that naturally comes to mind is, Where do Bitcoins come from?

Where do Bitcoins come from if by definition they are not backed by any central authority? Bitcoins are actually “mined” into existence by Bitcoin miners.

The easiest way to think about this is to consider gold miners. Gold miners work to mine gold from the earth. As it is mined, it then enters the economy. Conceptually, Bitcoin is the same.

New Bitcoins are generated through a competitive process called mining. Miners are given Bitcoins as rewards for their services processing transactions and securing the network using highly specialized hardware. (7)

Investopedia offers a more in-depth explanation of the process of mining.

How Are Bitcoins Used?

Bitcoins are traded on exchanges like stocks, bonds, and currencies, and are also used as currency in the exchange of goods and services.

Japan is the first nation to officially accept Bitcoin for payments. More than 300,000 merchants will begin accepting Bitcoin payments in that country alone. (8)

Bitcoin, however, is not the only digital currency growing in value and capturing global attention. Ethereum shares many of these characteristics with Bitcoin while also possessing several unique qualities.

“I would say Ethereum boasts features and opportunities to things Bitcoin doesn’t. It’s like saying a telephone can beat an orange.” — Vitalik Buterin, 2014 (9)