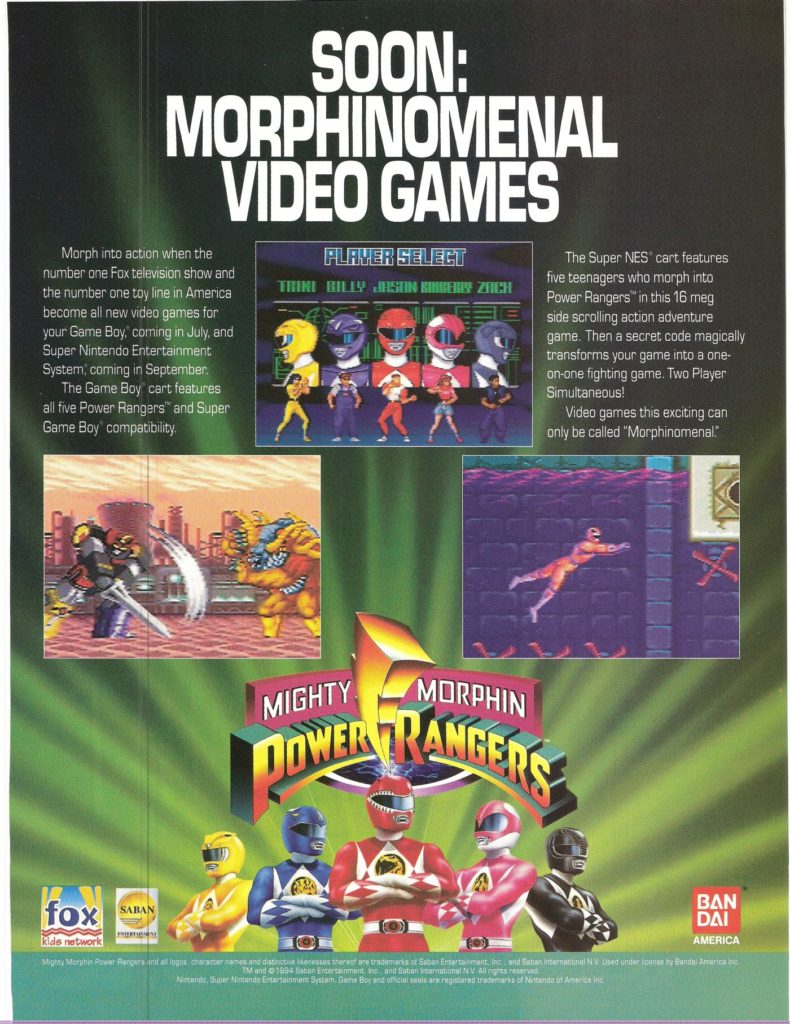 You would think with so many different variations of the game that one of them would be good but really they are all mediocre at best. Die-hard Power Rangers fans might be interested for a little while (maybe) but that’s about it.