Rosetta Spacecraft Ends Mission With Dive Into Comet It Orbited 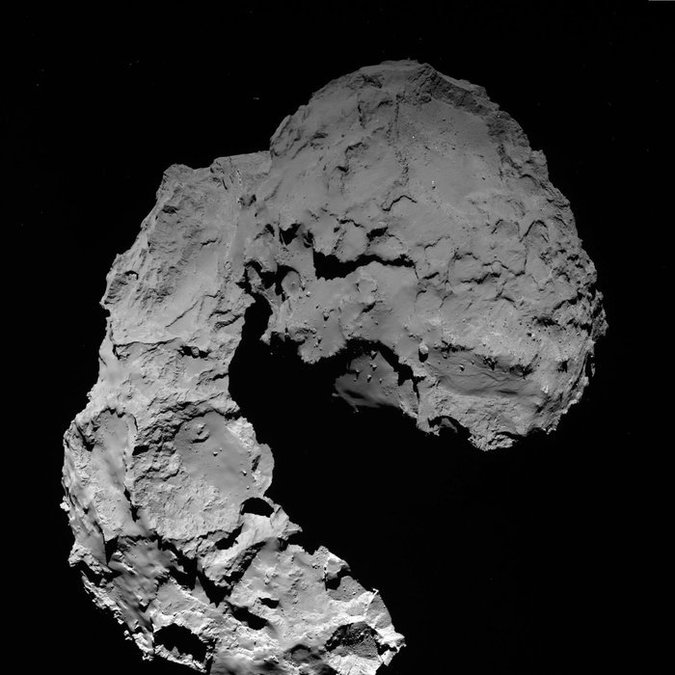 Rosetta, the first spacecraft to orbit a comet, is dead, setting down in a final embrace with its companion of the past two years.

Radio signals from Rosetta flatlined at 7:19 a.m. Eastern after it did a soft belly-flop onto Comet 67P/Churyumov-Gerasimenko at a speed of two miles per hour, slower than the average walk.

For the last few minutes, people at the European Space Operations Center in Darmstadt, Germany, watched their computer screens mostly in silence, but with some nervous chatter. When the radio signals ceased, they applauded and hugged in a celebration that was part joyous, part somber.

“This is it,” said Patrick Martin, the mission manager. “I can announce the full success of this historic descent of Rosetta toward 67P, and I declare the primary mission operations ended for Rosetta.” 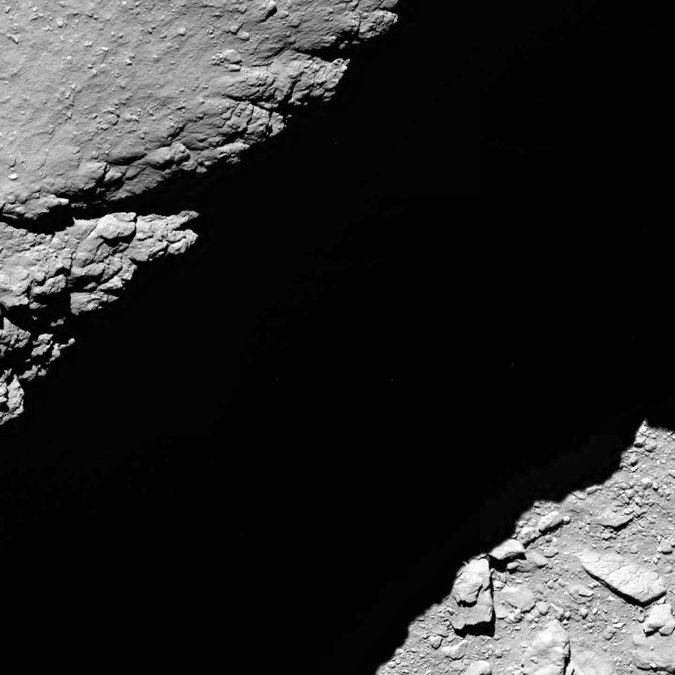