UnitedHealthcare Is the Canary in the Obamacare Coal Mine 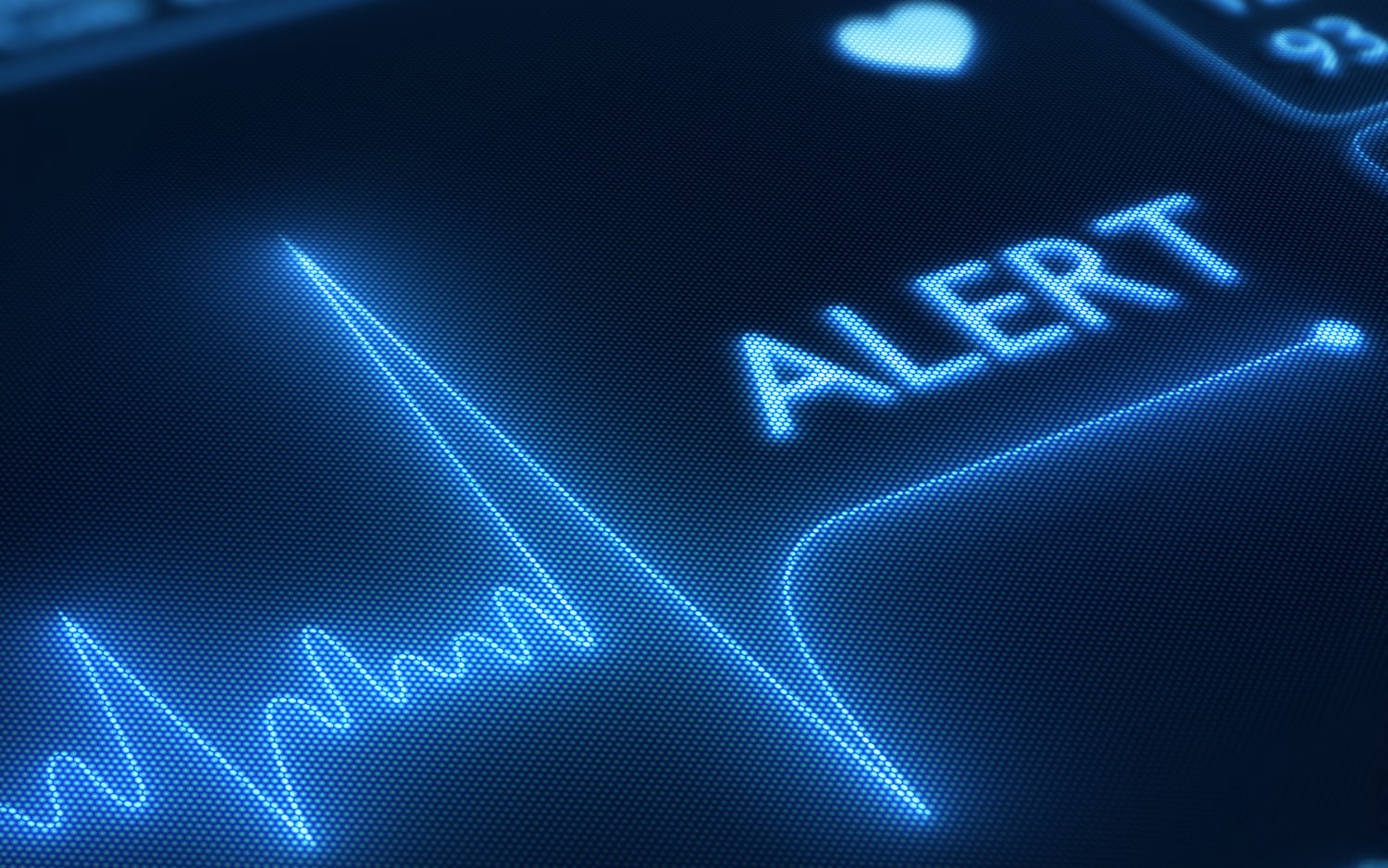 With Congress limiting the bailouts of insurance companies for two years in a row, business is not looking good for the industry that lobbied for Obamacare. The latest casualty is UnitedHealthcare, which announced that it is withdrawing from most of its 34 Obamacare exchanges next year.

Announcing the decision during a first quarter earnings conference call, UnitedHealthcare CEO Stephen Hemsley said, “The smaller overall market size and shorter-term, higher-risk profile within this market segment continue to suggest we cannot broadly serve it on an effective and sustained basis.”

Due to congressional limits on insurance company bailouts, in October the Department of Health and Human Services transferred $362 million to loss-making insurance companies, rather than the $2.9 billion that they requested.

The Health Insurance Association of America, under the leadership of Karen Ignagni, lobbied heavily in favor of the Affordable Care Act. But now the pool of insured is smaller and sicker than they anticipated.

UnitedHealthcare and other insurance companies thought that they would have a captive market of young, healthy people who would be forced to sign up for expensive policies with the threat of penalties. The premiums from these young people, who do not use much health care because they are rarely sick, would be used to pay for the care of the old and the chronically-ill.

The Affordable Care Act was unfairly structured so that younger healthy Americans would to pay for everyone else — even though the young have higher unemployment rates, less disposable income, more student loans, and fewer assets.

Little did these insurance companies know that enrollment would fall far short of predictions. Enrollment in the exchanges is estimated by Health and Human Services Secretary Sylvia Burwell to be 12.7 million in 2016, compared with 22 million predicted by the Congressional Budget Office in May 2013. Insurance companies are not getting enough premiums to cover the costs of treating enrollees.

Just because insurance companies bet wrong, it does not mean that Uncle Sam should bail them out.

The problem is that the Affordable Care Act is simply unsustainable, as I forecast in a column written in December, 2009. It mandates a generous, comprehensive plan that is also expensive. Young, healthy people do not want to sign up because the premiums are far higher than their healthcare costs. They rightly do not see why they have to buy a plan with pediatric dental care even if they have no children, and mental health and drug abuse coverage if they do not need it. Many would buy a simple plan, covering major catastrophic expenses, but such plans are not allowed to be sold on the exchanges.

People who are signing up for Obamacare are disproportionately sicker than average and have chronic health conditions that make them more expensive to insure.

Insurance companies were relying on payments from the federal government to constrain their losses as part of a device known as “risk corridors.” Risk corridors allow the government to bear a portion of the costs if they become too high. Section 1342 of the Affordable Care Act states that the Secretary of HHS can reimburse insurance companies if the costs of covering sick people exceed the premiums received. However, the Act did not provide an appropriation for these funds.

Both the Congressional Research Service and the U.S. Government Accountability Office have ruled that a congressional appropriation is required before federal agencies can make risk corridor payments for losses incurred under the Affordable Care Act.

Obamacare might collapse if the health insurance companies continue to withdraw from the exchanges.

If Congress holds its ground during the appropriations process and refuses to bail out the insurance companies for fiscal 2017, it is likely that more of them will withdraw from the exchanges, raising prices for existing customers. Premiums rose in some markets by 20 percent in 2016, leading to more healthy young people dropping out of plans or not enrolling, accelerating the financial imbalance.

Look at UnitedHealthcare as the canary in the coal mine, and expect more withdrawal announcements in the future.

Source: UnitedHealthcare Is the Canary in the Obamacare Coal Mine | Foundation for Economic Education

📂This entry was posted in News and Politics 📎and tagged Obamacare