The Minimum Wage Makes Teens Unemployable, So Taxpayers Are Paying $5.5 Billion to Find Them Jobs 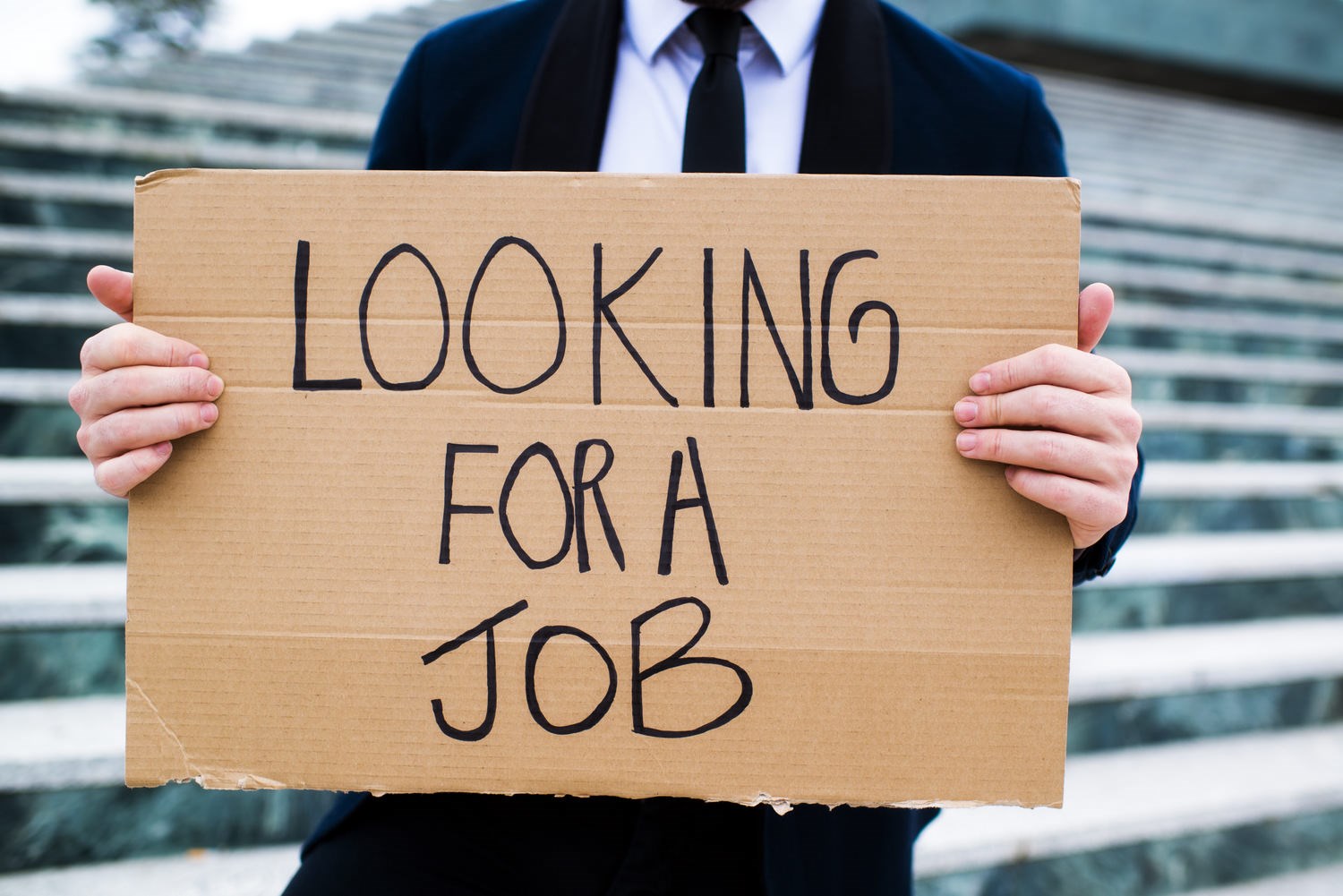 In February, the Obama administration proposed a “First Job” initiative. The main goal of the aptly titled initiative is to help unemployed young people obtain their first job by spending $5.5 billion on grants, training, and direct wages. Unfortunately – but unsurprisingly – the press release failed to acknowledge the most significant factor impeding employment in this age group: the minimum wage.

Everyone knows that a first job is a vital step in a young person’s development. Research has shown that work experience at a young age teaches positive work habits, time management, perseverance, and improves self-confidence. Increases in teenage employment also reduce the rate of violent crime. Yet despite these well-known benefits, the US maintains a minimum wage policy that makes it very difficult for all but the most productive teenagers to find a job.

When the minimum wage was discussed in the late 19th and early 20th century it was in the context of preventing the least skilled, most “undesirable” workers from finding a job, with the goal of eradicating the unemployable people. For the next 80-plus years it was common knowledge that a minimum wage would reduce employment among the least-skilled workers. The only debate was about whether such a reduction was desirable from society’s perspective, as many of the appalling eugenicists of the time contended.

As late as 1987, the New York Times editorial