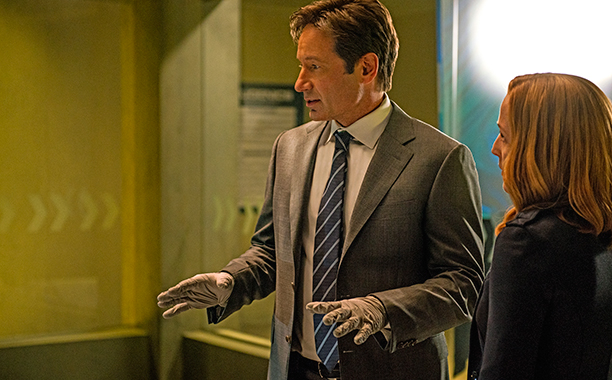 Those big X-Files premiere ratings were no fluke (man).

Monday’s second episode delivered startlingly large numbers too: 9.7 million viewers – and this is the really impressive part – a 3.2 rating among adults 18–49. That’s from airing 8 p.m. last night, so there was no lead-in (unlike Sunday’s debut which had a run-up with the big NFC championship game). In fact, in its new regular time slot X-Files crushed CBS’ Supergirl (1.8 rating) and ABC’s The Bachelor (2.3 rating), and was the highest-rated broadcast program of the night.