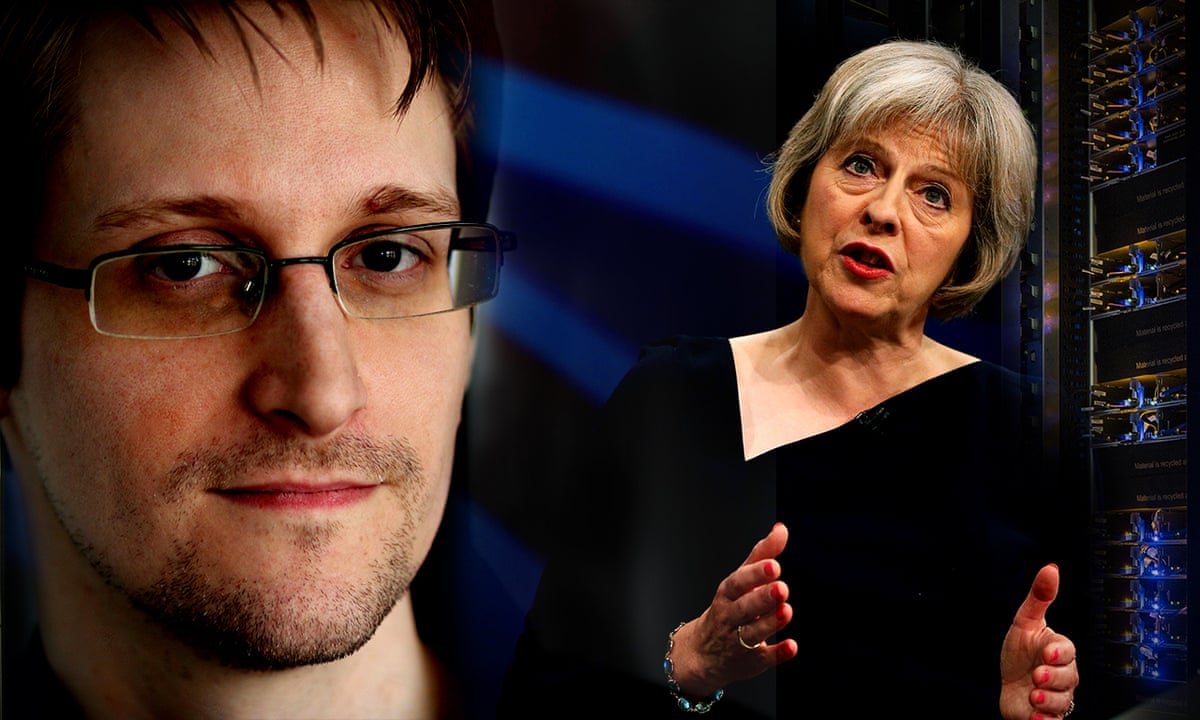 New surveillance powers will be given to the police and security services, allowing them to access records tracking every UK citizen’s use of the internet without any need for any judicial check, under the provisions of the draft investigatory powers bill unveiled by Theresa May.

It includes new powers requiring internet and phone companies to keep “internet connection records” – tracking every website visited but not every page – for a maximum of 12 months but will not require a warrant for the police, security services or other bodies to access the data. Local authorities will be banned from accessing internet records.
The proposed legislation will also introduce a “double-lock” on the ministerial approval of interception warrants with a new panel of seven judicial commissioners – probably retired judges – given a veto before they can come into force.

But the details of the bill make clear that this new safeguard for the most intrusive powers to spy on the content of people’s conversations and messages will not apply in “urgent cases” – defined as up to five days – where judicial approval is not possible.

The draft investigatory powers bill published on Wednesday by the home secretary aims to provide a “comprehensive and comprehensible” overhaul of Britain’s fragmented surveillance laws. It comes two-and-a-half years after the disclosures by the whistleblower Edward Snowden of the scale of secret mass surveillance of the global traffic in confidential personal data carried out by Britain’s GCHQ and the US’s National Security Agency (NSA).

It will replace the current system of three separate commissioners with a senior judge as a single investigatory powers commissioner.

May told MPs that the introduction of the most controversial power – the storage of everyone’s internet connection records tracking the websites they have visited, which is banned as too intrusive in the US and every European country including Britain – was “simply the modern equivalent of an itemised phone bill”.