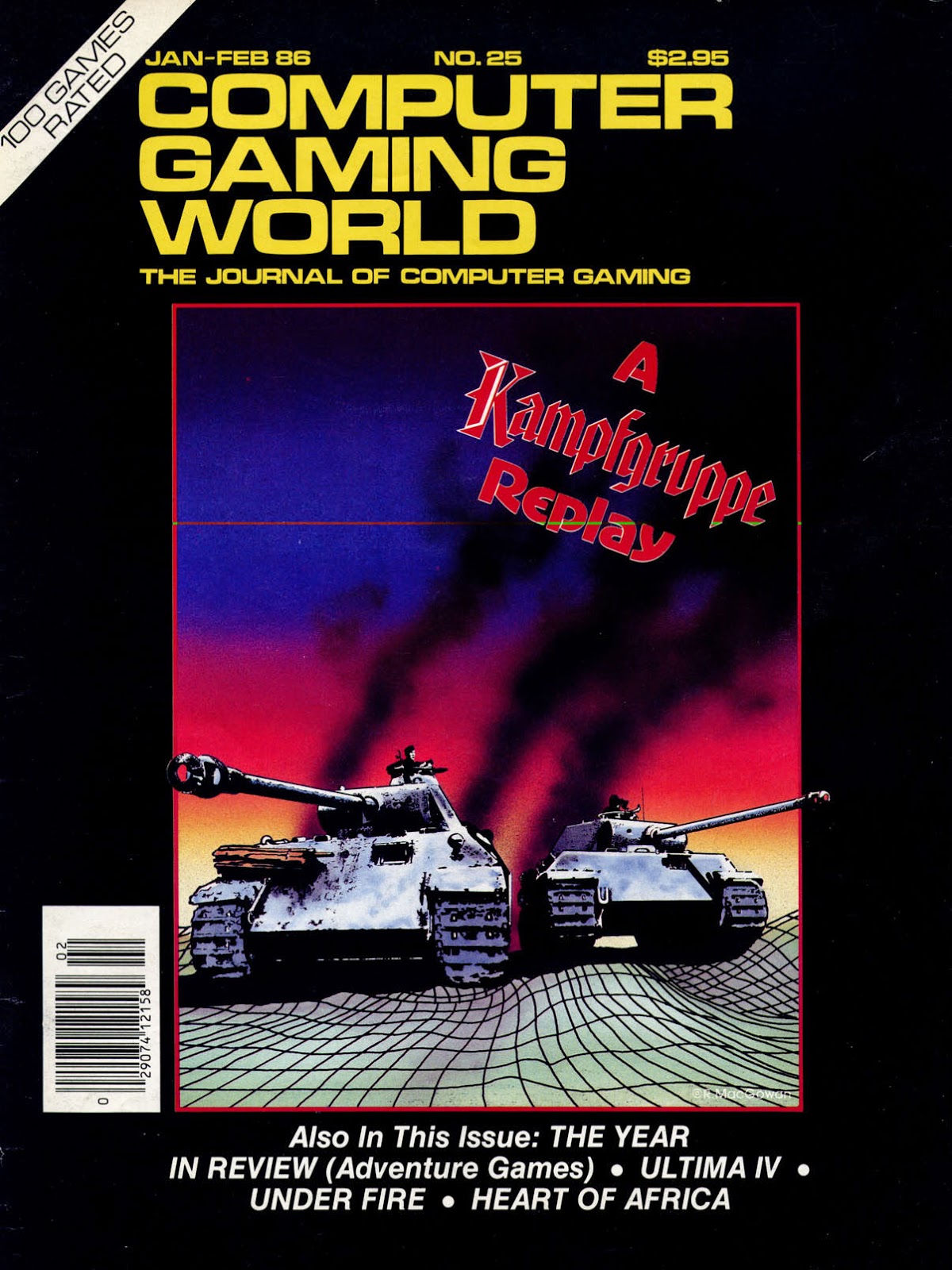 Computer Gaming World was without a doubt the best computer specific gaming magazine. Though it covered various computer platforms back when more platforms were viable, it was DOS/Windows oriented for most of its life. Fortunately, not too much changed when it became Games for Windows. Unfortunately, it didn’t survive long after that. The January/February 1986 issue includes: